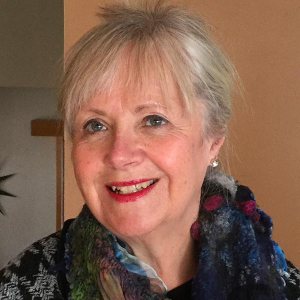 Kathi Kelly has been an Appointed Designated Clergy serving the church since February, 2011. She is a trained professional Chaplain and Social worker. The Board of our Church has reached out to Kathi and offered to raise her to the status of an Ordained Minister which she graciously accepted. Accordingly, by unanimous vote, the Board of Clergy Support Memorial Church voted to receive her into the Ordained Ministry.

Her academic credentials are impeccable, both in Chaplaincy and Minister and Pastoral Care.

Group Facilitator at Grieving Children at Season’s Centre for 19 years.

Training and facilitating care for persons and families dealing with end of life issues.

Spirit of the Child Award at Grieving Children at Season’s Centre.